The Quest of Control: Interview — AL/TR

The Quest of Control: Interview

Surviving life becomes difficult for a transperson in a society that looks down upon an effeminate man. Mahavir Singh Bisht and Vedika Singhania speak to Pavel, a transperson from Manipur, who grew up in a conservative family and society, but accepted his queerness with the love his grandmothers showered, and fell in love with a senior student in his college in Baroda. 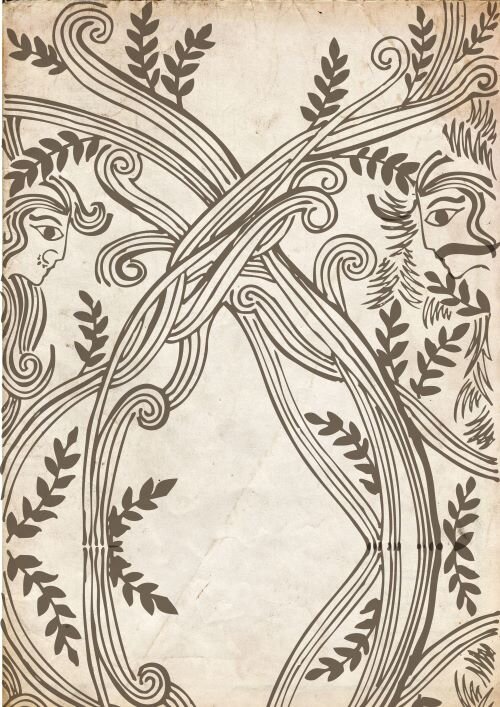 Vedika: Hi Pavel! We love your name, it is quite unusual, what does it mean?

Pavel: Thank you! My mom gave me this name – it is a common Russian name which means ‘the little one’. My mom loves to read, she named me after a working-class activist character in a Maxim Gorky novel. I joke with her saying that she sealed my fate with that name!

Mahavir: Tell us about your life when you were growing up.

P: I grew up in Manipur, in a large joint family. My mom is a fierce woman, and my dad is very critical, I really admire him because he is an honest and sincere person. But my favourites were my grandmothers – they were always supportive of me, even after I came out, and never said a word against my effeminacy.

I loved my family, but was never close to them – they were embarrassed of my effeminate nature. I decided not to be sad about this non-acceptance. Instead, I found for myself a supportive, non-judgemental group of friends who became my adopted family. I was always good in my studies and Manipur is not a place that is very academically oriented, so I stood out in a good way which helped me.

V: Tell us more about your grandmothers – they sound so progressive!

P: I think their love for me helped them transcend any feeling of ‘otherness’. I believe the only reason people are dismissive of someone’s gender or personality is because they want power over how other people live. But my grandmothers are free-spirited and compassionate women, and induced a sense of belonging in me.

Pavel with his beloved grandmother

M+V: What was your experience around gender when you were growing up?

P: When I was growing up, a lot of my friends and family assumed I would grow up to be ‘homo’, which is a word for transgendered people in Manipur. I had very conflicting ideas of gender – I would keep masculine markers such as a beard and moustache, trying to smash people’s assumptions about my effeminacy.

M: Tell us about your experience of leaving your home to see the world.

P: I moved to Baroda for my studies, which was an eye-opening experience for me. It was the first time I saw that gender performativity is different in diverse cultures. I found that Gujarati masculinity is quite soft, so my own queerness and softness was not strange to them.

M: How was life in college?

P: In college, I had an advantage as I was smarter than most other Manipuris there. I was studying Linguistics and our head of department encouraged us to organise events and discussions to popularise the department. This gave me an opportunity to take on a leadership role. My seniors would tell others to be more like me. It felt good to be popular in college, it gave me the confidence to be myself.

M: How did your personal life change in Baroda?

P: As a child, I thought everybody was queer, I thought sex is something which every gender does with each other. It was only in school that I learned that homosexual sex is taboo, and became shy about approaching men. In Baroda, I became infatuated with a senior, and we fell in love. It was amazing to imagine life with another man rather than a woman.

M: When did you start to understand queerness and its expressions?

P: Most of my understanding about queerness started through social media. I joined many communities that shared in experiences like mine, it was like finding myself elsewhere. When I moved to Hyderabad for my masters, I finally had an opportunity to perform the identity I was born with, without any fear. We had a lot of international students on the campus who were queer and that gave me a lot of confidence to be myself. 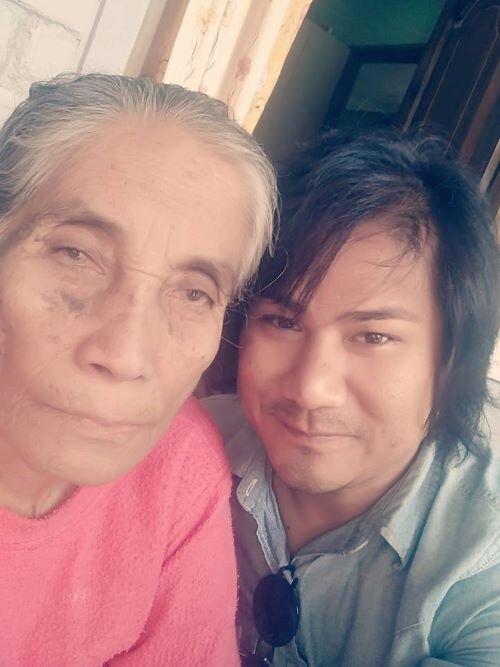 V: What pronouns do you use?

P: I like the pronoun ‘Ze’, which is a mix of he and she. I relate to it the most as I identify with the word as a trans person, that is different from a trans woman. I am a gender non-conforming, non-binary, and gender fluid person – wanting to be both masculine and feminine. I feel the feminine is my instinct and the masculine is what I learnt for survival. I want the woman in me to blossom, but do not want the man in me to go away.

V: Now that our archaic laws are changing, are you planning to transition surgically as well?

P: I would try hormones, but I do not want to go for sex reassignment surgery. It has taken me a long time to understand and accept my own queerness, and I have decided that I will not feel guilty for the way I was born. So, I am very clear that I do not want a full-fledged woman’s body. My transition has been a gradual process. First, I started with putting on jewellery and then started putting on make-up. I have always had trouble speaking in public and had social anxiety, but all of it goes away now when I wear a saree! I am not afraid anymore and feel a sense of power when wearing a saree.